So I joined a project 52 on facebook which I have had so much fun doing. There is other photographers involved which just makes it fun to see what awesome things they come up with, but sometimes I take more than one pic for the assignment so I thought it would be fun to post them on here.

So to catch up and than I’ll post individual one’s each week.
Week 1 was self portrait {I had no tripod at this time– It was very challenging and cold} 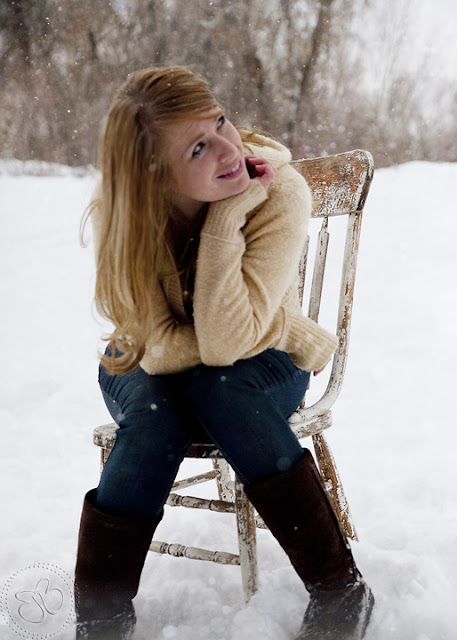 Week2 was b/w image of something that represents YOU {books, tablets, old chairs? who knows} 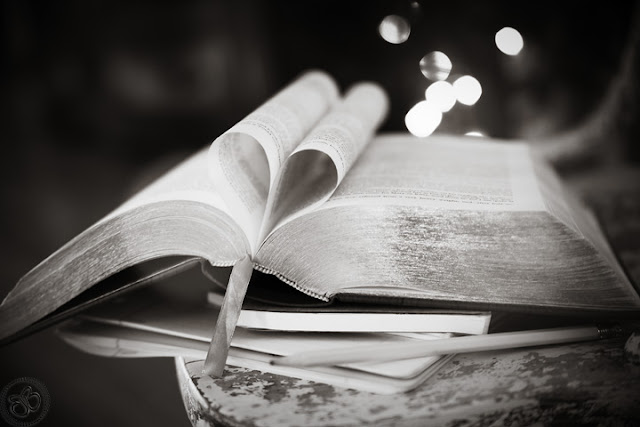 Week 4 was motion and I just flat out slacked and didn’t do it. I felt bad afterwards.
Week 5 was a self portrait with something you love {oh how I love me some Harry Potter} 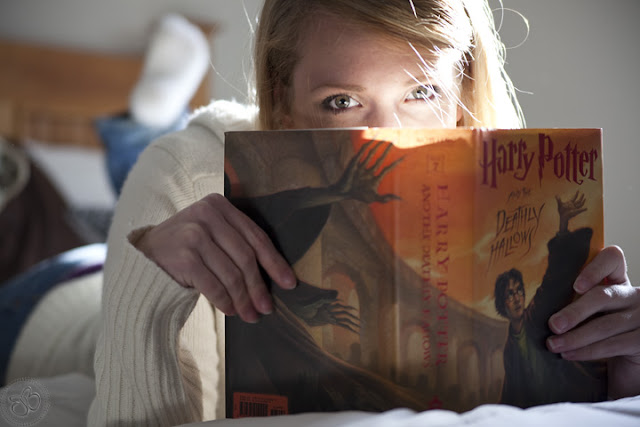 Week six was Vehicles {I took a last min. pic of my hubby’s other Lover– he hasn’t caressed her much since I came around though )} 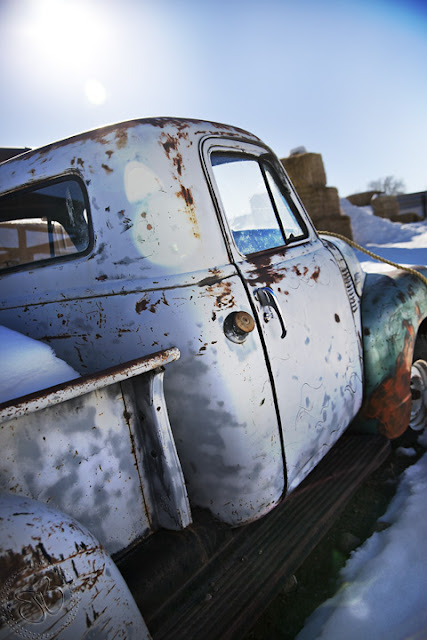 and Week 7 was something that represents Broken {I drew a picture similar to this in high school– I felt a bit broken and messed up then :)} 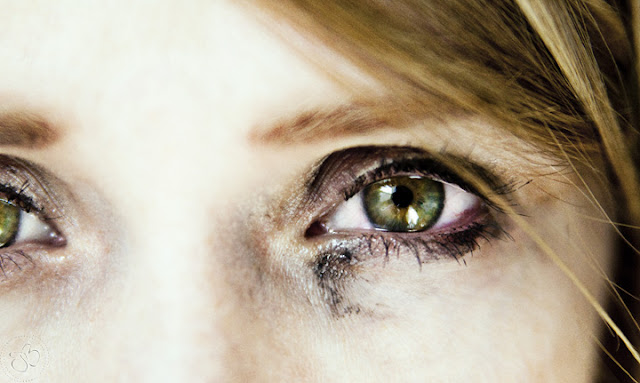 It’s been fun and kinda challenging– especially doing self portraits I’ve never done them before, and trying to be creative with the topics too– so far I’m loving it though- and ya I know your so excited to see more huh